Class action lawsuits might sound complicated and the sort of thing that you might only read about, but in many ways, they are quite simple and deal with many everyday issues.

What Is A Class Action Lawsuit?

When a large number of people experience similar issues (possibly an injury or some kind of loss) from a product, service, or action, they can join together to sue the defendant as a group.  This group files a lawsuit, and all of the individual claims are handled through a single court proceeding.  If it’s successful, everyone in the group will be compensated equally.  Someone who feels like the loss or injury they’ve suffered is worse than the rest of the group should possibly consider filing an independent lawsuit.

There are many examples of what kinds of products or services that have been subject to class action lawsuits.  This can range from car defects and drug and medical device side effects to things like consumer fraud or some kind of financial wrongdoing.

Sometimes these issues might appear to be minor or the costs not significant.  Maybe it doesn’t appear to be worth the time and expense of filing a lawsuit.  However, by grouping all these individual costs into a class-action lawsuit, the total costs can be surprising.

How Does A Class Action Lawsuit Get Started?

Many times, just one person who has an issue can start a class action lawsuit.  The attorney may find that other people are dealing with the same issue and they join the lawsuit to form the group or “class.”

Depending on the kind of case there may be a minimum number of members for a lawsuit to be considered a class action.  The laws vary from state to state.  Many times, the way we determine if a legal matter will turn into a class action is by moving forward, determining if other people are experiencing the same issue and working with the legal system.  If you aren’t sure, the best first step is to contact our offices so we can learn more about your case.

Why Should I Join A Class Action Lawsuit Vs. An Individual Lawsuit?

While there are a few reasons why someone would join a class-action lawsuit, we’ll touch on a few here, some or all of them may apply to your concerns.

First, there aren’t any upfront financial costs for you to be part of a class-action lawsuit.  If the suit is successful, an attorney’s fees are deducted from any money that is recovered as a result of the lawsuit.

Second, if you are one of many people who has faced the same issue and everyone filed their own lawsuits, there is a chance that each case’s outcome could be different and possibly affect later lawsuits.  A class-action lawsuit will provide everyone involved with one outcome or judgment and similar or identical compensation.   If you are part of a winning class-action lawsuit, whether the case is settled or the result of a verdict, you will usually receive a financial reward

Third, in some cases, the money awarded in a judgment might not be a very large amount.  A class action allows you to recover smaller damages as opposed to giving up on the process as being too expensive if you pursued it on your own.

Please do not wait to contact us. The minute a serious injury or wrongful death occurs the ‘legal clock’ begins to tick down. There are many other practical considerations in preceding as quickly as possible in pursuing a case.

Call us, let’s talk about what you need.

What Are The Downsides Of Participating In A Class Action Lawsuit?

Second, if you feel like the injuries or loss that you suffered are greater than other people in the group in a successful class-action lawsuit, you are most likely going to receive the same settlement payment as the rest of the group.  The award (less attorney’s fees) will be divided among the members of the group.  If you feel like this might be an issue, then a class-action lawsuit might not be the best option.

If you think that you have an issue that other people may also be experiencing, please contact our offices to talk to a Connecticut class action attorney today.

If you aren’t sure if your issue might apply to what you have read above about class action lawsuits, please contact our offices to discuss your questions further.

Call or email us to ask a question about Connecticut class action law. An attorney will contact you quickly to discuss your claim.

A person orders a cup of coffee and pays 2 dollars including tax.  When he checks his bank account he notices that he was charged $2.20 cents.  He is told that the company automatically charges a 10%gratuity on the coffee and then refunds back the money if the customer does not indicate on the signed slip that he wants to leave a gratuity.

A person, who is on Medicare goes to the hospital from a bad fall and noticed that the ambulance that brought him charged $500 for the trip.  A week later, the person’s wife, who is not on Medicare, also needs transportation in an ambulance, but the bill for the ambulance trip was $750.  The person wonders why it was different for essentially the same service.

A person goes into the doctor’s office or hospital and while reviewing the bill for services has a discussion with an administrator who mentions that you shouldn’t have been charged for a procedure or you were charged for the wrong procedure – Person wonders whether this happens to other people too?

A person is from a state that charges 6 percent sales tax, but when he makes an online purchase he is only charged 2 percent.  Although the consumer is happy to be paying less tax, he thinks to himself – that doesn’t seem right.

A person goes into a retailer and buys a pair of pants.  The pants do not fit, so the customer returns them 40 days later.  The customer is refunded the value of the pants but is not refunded the tax paid on the pants. 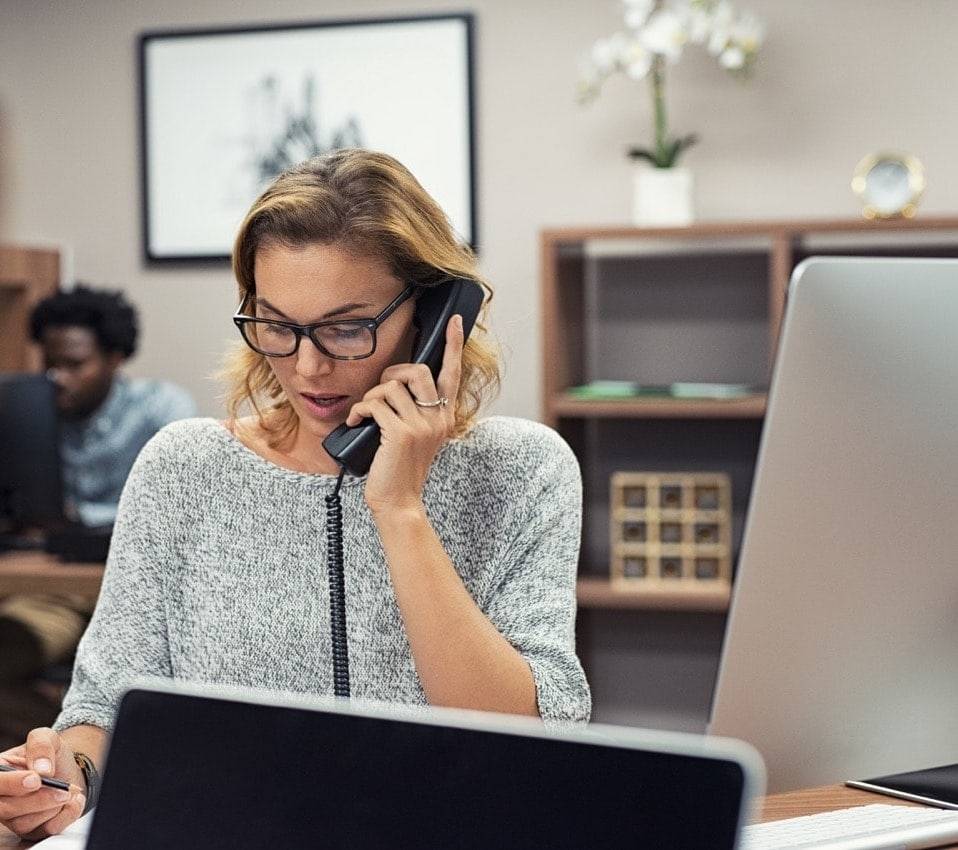